I've created a program for women who want help with their health, and to gain strength and insights from others.

A small group provides individual and group experiences that bring about improved health.

It 's a great way to learn, heal, and mix with like minds.

All members will be helped by me in different ways. The overall experience is more support and kinship.

Join me and like-minded women in a shared heartfelt journey towards better health. 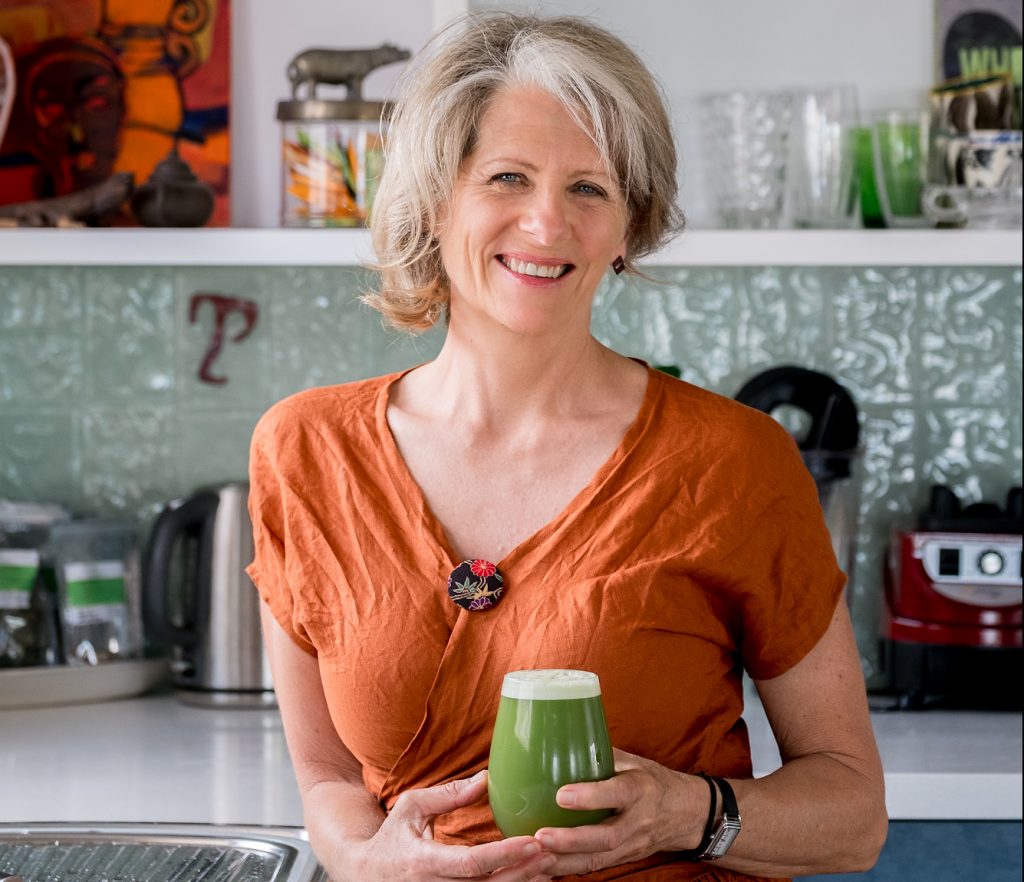 The Registration Is Now Open and I’m giving a Special Introductory Price for the Pilot Group.

Heal and grow with like-minded women

Over 3 months, we’ll work together as a group and individually at the start. You’ll also submit a health intake form that provides a clear picture of your health for you and I.

Here’s what you get over 3 months:

This is a great opportunity at $379 for a

One-time Offer of 3 Months Membership to the Pilot Program!

I was born with toxins in my body.  How do I know that?

I had my tonsils out when I was three. By the time I was eight I went deaf. This was a bit scary at that tender age. Fortunately my mother got hold of a surgeon who managed to clear my channels between my nostrils and my ears which fixed my hearing.

Fast forward to 2015 when I learnt the true cause of both tonsils and deafness. Both of the above conditions were caused by Streptococcus sp.; a bacterial infection that invades the respiratory system and the ear canals. Today it’s a super bug and many of my clients have it.

Things went well until the year 2000-2001. I had two miscarriages over two years and felt like an emotional wreck.  Much later I would learn that certain viruses and strains can cause miscarriages.

Then in 2008 I was diagnosed with Hashimoto’s Thyroiditis. That was bad and I had to go on steroid drugs to manage it, plus continual blood tests over the years.

But that wasn’t the end of things. I went onto to have other issues including Pyrrole Disorder. This is where there is a heavy accumulation of copper in the brain. It causes havoc in both thinking and speaking. This took 2 years to remove with supplements.

By now I’m getting worn down my continuing health issues.

But there’s more.  I was bullied by the CEO of a rural environmental agency back in 2011. He was a troubled man. Because of this I collapsed and experienced a flare up of Hashimoto’s. I had nothing left in me to take him on, so I took a package and left my job with heavy depression.

After a year of not working, I decided that I wanted to help women like me to recover from their health. I studied ‘Health Coaching’ and ‘Full Body Systems’ to become a health practitioner. By 2014 I was working and getting clients.

This was great but I still had no way of completely healing my autoimmune disease.

Health gurus were abundant, and I worked with some to no benefit. I’m guessing you might have experienced something similar in your path.

In 2015 a friend sent me a book called: ‘The Medical Medium’ by Anthony William. When I read it, I knew it was the truth because it all made sense. My intuition was to go with this.

I joined the Medical Medium official practitioner group.This is where global practitioners supported each other, whilst Anthony worked with us monthly to answer all our questions.

For me, this was the beginning of true healing and of building a loving relationship with my body. I went off my steroid medications slowly, and finally healed my body from the disease.

I went onto help women all over Australia with my compassion and skills. I came to understand the extent of chronic illness with all its’ confusion, darkness, loss, and pain.

My ongoing journey is to help women to heal their bodies with food that is medicine. I know this to be a wonderful and safe way to heal.

To Qualify For The Introductory Price!

We use cookies on our website to give you the most relevant experience by remembering your preferences and repeat visits. By clicking “Accept”, you consent to the use of ALL the cookies.
Cookie settingsACCEPT
Manage consent

This website uses cookies to improve your experience while you navigate through the website. Out of these, the cookies that are categorized as necessary are stored on your browser as they are essential for the working of basic functionalities of the website. We also use third-party cookies that help us analyze and understand how you use this website. These cookies will be stored in your browser only with your consent. You also have the option to opt-out of these cookies. But opting out of some of these cookies may affect your browsing experience.
Necessary Always Enabled
Necessary cookies are absolutely essential for the website to function properly. This category only includes cookies that ensures basic functionalities and security features of the website. These cookies do not store any personal information.
Non-necessary
Any cookies that may not be particularly necessary for the website to function and is used specifically to collect user personal data via analytics, ads, other embedded contents are termed as non-necessary cookies. It is mandatory to procure user consent prior to running these cookies on your website.
SAVE & ACCEPT

Limited Offer! Sign Up for Anytime Detox Cleanse Program
for only $77 AUD (48% OFF) TODAY!